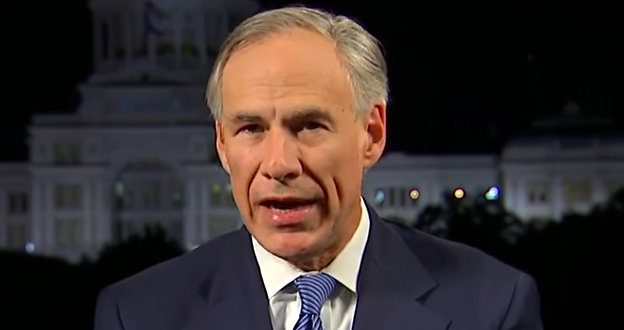 Former President Trump is pressuring Texas Gov. Greg Abbott (R) to back a bill to launch an election audit in the Lone Star State, signaling an expanded effort to throw his broader 2020 election defeat into question.

While Trump won Texas handily in November, he issued an open letter to Abbott on Thursday repeating his unfounded claims of voter fraud and other irregularities “in some” counties in the state and urged the governor to back the election audit bill in the Texas Legislature’s upcoming special session.

From the world famous liar:

Despite my big win in Texas, I hear Texans want an election audit! You know your fellow Texans have big questions about the November 2020 Election. Bills to audit elections in your great state’s House and Senate were considered during Texas’ Second Special Session. Instead, the legislature passed a watered-down amendment that doesn’t even apply to the 2020 Presidential Election. This short amendment doesn’t answer the questions Texans have about the last election. Texans demand a real audit to completely address their concerns.

We need HB 16, which was just filed in the Third Special Session. This legislation specifically addresses the 2020 Presidential Election, and enables audits for future elections. The bill creates a process for candidates and party chairs to initiate an audit, and uses the same language as SB 97, which already passed the Texas State Senate, but did not have enough time to make it through the House during the Second Special Session.

Trump Demands Election Audit In Texas, A State He Won By More Than 600,000 Votes https://t.co/e0hk1Pj9GK