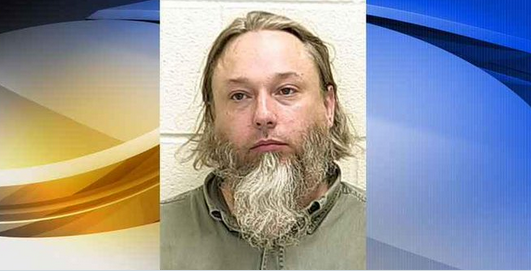 Emily Claire Hari, 50, f/k/a Michael Hari, was sentenced to life in prison for the Aug. 5, 2017, bombing of the Dar al-Farooq (DAF) Islamic Center in Bloomington, Minnesota.

On Dec. 9, 2020, following a five-week trial, Hari was convicted by a federal jury on all five counts of the indictment, including intentionally defacing, damaging and destroying religious property because of the religious character of that property; intentionally obstructing and attempting to obstruct, by force and the threat of force, the free exercise of religious beliefs; conspiracy to commit federal felonies by means of fire and explosives; carrying and using a destructive device during and in relation to crimes of violence; and possession of an unregistered destructive device.

In handing down the sentence, United States District Judge Donovan W. Frank described the attack orchestrated by Hari as a highly sophisticated and premeditated act of domestic terrorism.

As proven at trial, during the summer of 2017, Hari established a terrorist militia group called “The White Rabbits” in Clarence, Illinois. Hari recruited co-defendants Michael McWhorter and Joe Morris to join the militia, which Hari outfitted with paramilitary equipment and assault rifles.

On Aug. 4 and 5, 2017, Hari, McWhorter and Morris drove in a rented pickup truck from Illinois to Bloomington, Minnesota, to bomb the DAF Islamic Center. Hari targeted DAF specifically to terrorize Muslims into believing they are not welcome in the United States and should leave the country.

Hari came out as transgender after being arrested.

The leader of an Illinois anti-government militia group has been sentenced to 53 years in prison on civil rights and hate crime charges. Authorities say Emily Claire Hari was the mastermind behind the 2017 bombing of a Minnesota mosque. https://t.co/JxL3J0DnBx