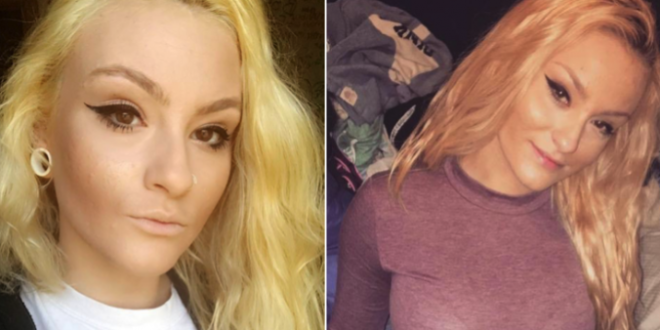 Another visitor to Hawaii has been arrested for allegedly using a fake vaccine card to fly to the islands. On the card was one major error that was a red flag for authorities: “Moderna” was misspelled as “Maderna,” court documents allege.

State investigators said they received a tip that 24-year-old Chloe Mrozak of Oak Lawn, Illinois may have uploaded the false documents under the state’s Safe Travels Program to bypass traveler quarantine rules.

Instead of ‘Moderna,’ both doses were written as ‘Maderna.’

She also allegedly lied about her hotel reservations. https://t.co/MHaRC7Dex5