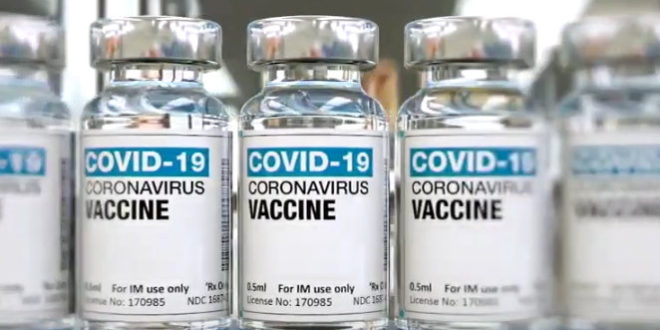 At Least 15M Vax Doses Wasted In US Since March

Pharmacies and state governments in the United States have thrown away at least 15.1 million doses of Covid-19 vaccines since March 1, according to government data obtained by NBC News.

Four national pharmacy chains reported more than 1 million wasted doses each, according to data released Tuesday by the Centers for Disease Control and Prevention in response to a public records request.

NEW: America has wasted at least 15,000,000 Covid vaccine doses since March, according to government data obtained by @NBCNews. https://t.co/Kgdw0Gr1Xa