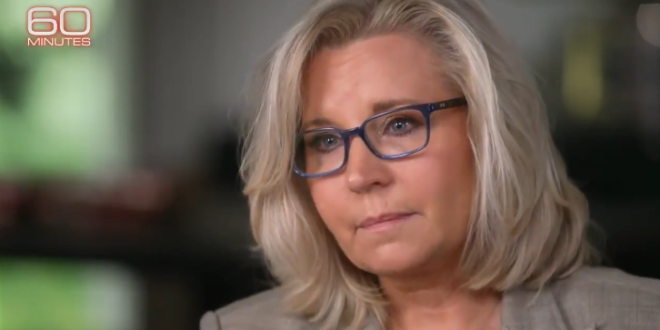 Liz Cheney: I Was Wrong To Oppose Marriage Equality

During her 60 Minutes interview on Sunday, Rep. Liz Cheney (R-WY) admitted she was wrong for opposing same-sex marriage in 2013. Her sister, Mary Cheney, is gay, and she told Chris Wallace during a 2013 interview that she “believe[s] in the traditional definition of marriage.”

“I love Mary very much. I love her family very much. This is just an issue on which we disagree,” she said at the time. Cheney, however, admitted during the Sunday interview she no longer stands by what she said in 2013.

Liz Cheney Says She Was Wrong For Opposing Gay Marriage in the Past: ‘Freedom Means Freedom For Everybody’ https://t.co/mZpnfBoFyT

“I was wrong. I was wrong.” says Rep Liz Cheney about condemning same-sex marriage in 2013, a position that caused a split with her sister Mary, who is married to a woman. Rep Cheney says the sisters are now reconciled. “I love my sister very much.” https://t.co/EwRrkWDcT8 pic.twitter.com/KEdlqibZoJ