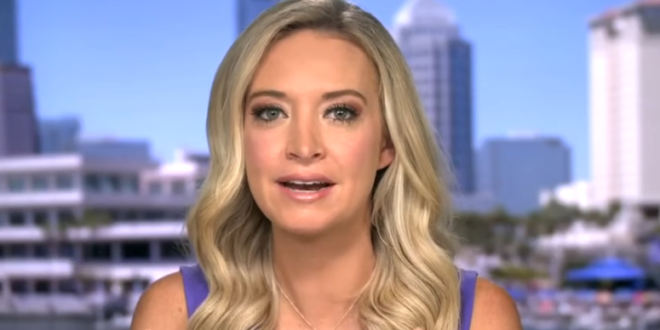 Her quote tweet of a New York Times article on crime rate trends included a predictably political missive: “The US Murder Rate under Joe Biden…”

However, as many on Twitter were quick to point out, the massive increase in the murder rate shown on the graph happened in 2020, when the president was Donald Trump, and McEnany worked at the White House. Oops.

You often see temporal sleight-of-hand in credit claiming (e.g. the improving economy under one President was the result of policies by his predecessor) but this is the first time I’ve seen an administration blame his successor for bad outcomes that happened under their watch. pic.twitter.com/qMr9I0L43f