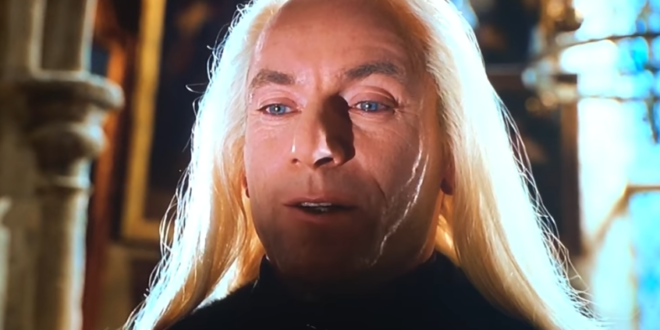 Anti-Vax Lunatics Are Calling Themselves “Purebloods”

The term “pureblood” doesn’t exactly have the best connotations. But now unvaccinated people on TikTok are, er, trying to reclaim the term as a way to tout their “superiority” over their jabbed fellow citizens.

The phrase was popularized by J.K. Rowling’s villain Lord Voldemort in the Harry Potter series as a way to distinguish between those with “pure” wizard ancestry and everyone else, drawing parallels with the Nazi doctrine of the “master race.”

As a concept, basically, it’s been used to justify some of the worst crimes against humanity in history. The new “pureblood” trend seems to have gotten a big boost from conservative TikToker influencer Lyndsey Marie in a post shared last week replete with hashtags like #harrypotter, #pureblood, and #unvaccinated.