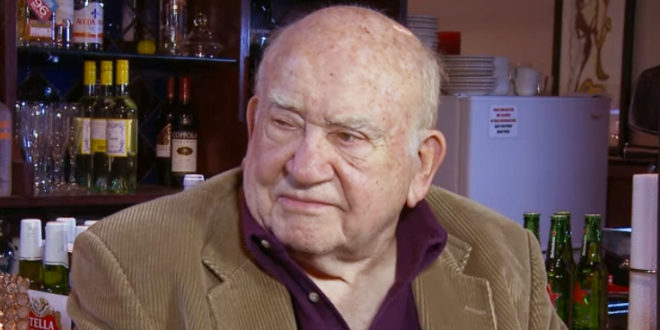 Asner, former president of the Screen Actors Guild, is best known for his role as Lou Grant during the 1970s and early 1980s, on both The Mary Tyler Moore Show and its spinoff series Lou Grant, making him one of the few television actors to portray the same character in both a comedy and a drama.

He is the most awarded male performer in Emmy history with seven wins — five of them for playing Lou Grant.

We are sorry to say that our beloved patriarch passed away this morning peacefully. Words cannot express the sadness we feel. With a kiss on your head- Goodnight dad. We love you.