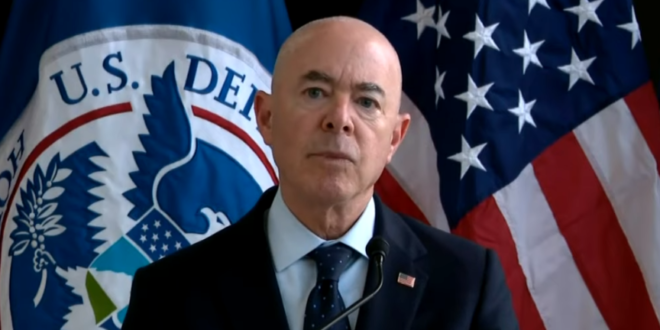 “Some conspiracy theories associated with reinstating former President Trump have included calls for violence if desired outcomes are not realized,” according to a DHS Office of Intelligence and Analysis bulletin obtained by ABC News.

“As public visibility of the narratives increases, we are concerned about more calls to violence. Reporting indicates that the timing for these activities may occur during August 2021, although we lack information on specific plots or planned actions,” the bulletin sent to state and local partners reads.

“Past circumstances have illustrated that calls for violence could expand rapidly in the public domain and may be occurring outside of publicly available channels. As such, lone offenders and small groups of individuals could mobilize to violence with little-to-no warning,” the bulletin says.

The Department of Homeland Security warned state and local authorities Friday about an increase in calls for violence online tied to election-related conspiracy theories, according to a law enforcement source.https://t.co/RxS1Cu9znz