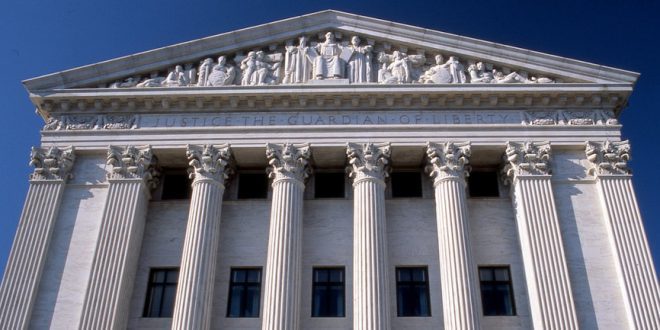 The case concerned two Arizona voting rules that a federal appeals court found to be in violation of the Voting Rights Act, citing their disproportionate impact on minorities.

One of the measures, known as the “out-of-precinct policy,” disqualifies ballots cast in the wrong precinct on Election Day. The other measure, known as the “ballot-collection law,” forbids most people except for family members to collect and deliver ballots to the polls. Republicans often refer to third-party ballot collection as ballot harvesting.