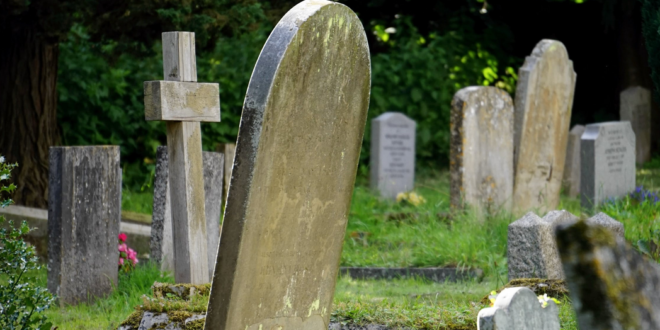 Multi-Millionaire Behind US Fascist Groups Dies At 80

William H. Regnery II, a racist, reclusive multimillionaire who used his inherited fortune to finance vile white supremacist groups in the hopes of one day forming an American whites-only ethnostate, died earlier this month, his family and associates confirmed. He was 80 years old.

Regnery, whose family amassed riches from its right-wing publishing empire, died on July 2 in Florida after a “long battle with cancer,” his cousin Alfred, the former head of Regnery Publishing, confirmed to HuffPost.

HuffPost first learned of Regnery’s death on Twitter, where some of the many avowed white nationalists permitted on that platform mourned their benefactor’s passing.

By 1999, he had come to believe that the only future for white people in North America was a reconfigured continent with a white-only homeland carved out of the former United States.

He began consorting with Ku Klux Klan apologists, Holocaust deniers, eugenics boosters and immigration foes. He set up two white nationalist nonprofits and steered money into them. He published fringe-right journals and books.

In what he has described as his crowning political achievement, Regnery discovered Richard Spencer, the mediagenic agitator who invented the term “alt-right.” In 2011, Regnery made him the frontman for his white nationalist think tank, the National Policy Institute, providing Spencer the platform to launch the alt-right movement.

The SPLC has some of his most vile quotes.

New: An obit for a rich, evil man.

William Regnery II, a reclusive multimillionaire who used his inherited family fortune to finance vile fascist groups in the hopes of one day forming an American whites-only ethnostate, has died.

“If I Was Going To Do A Coup” (Regnery), by Donald J. Trump. In bookstores this fall.