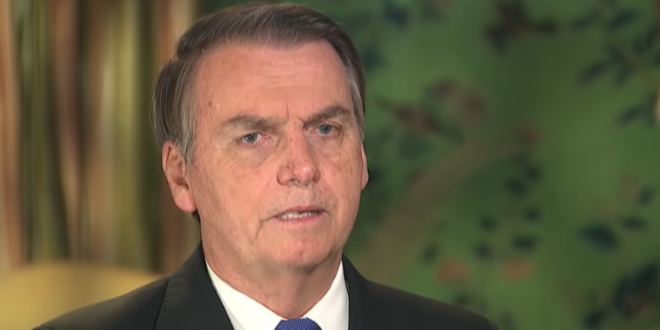 In a television interview two decades ago, the fringe congressman didn’t hesitate to say it: If he were president, he would shut down the Brazilian congress and stage a military takeover. “There’s not even the littlest doubt,” Jair Bolsonaro said. “I’d stage a coup the same day [I became president,] the same day. Congress doesn’t work. I’m sure at least 90 percent of people would party and clap.”

Now the congressman is president of Brazil, and fears are mounting here that he could be considering how to make good on that idea. Bolsonaro, a former army captain who has frequently lamented the collapse of Brazil’s military dictatorship, has in recent days wondered not only whether he will participate in next year’s elections, but also whether there will even be elections.

Bolsonaro once said he’d stage a military takeover. Now Brazilians fear he could be laying the ground for one. https://t.co/ryixvRiKtk