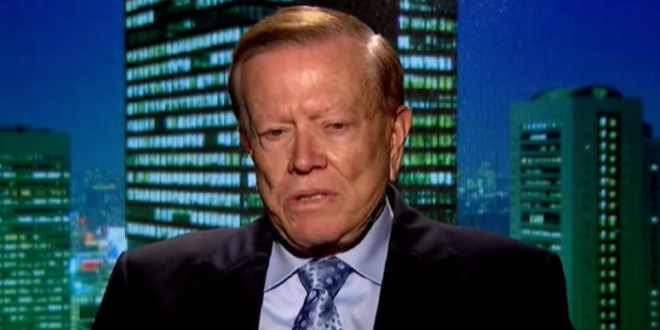 Pro-Trump right-wing cable outlet One America News is launching a Spanish-language sister network that should debut this fall, the network’s founder and CEO confirmed to The Daily Beast on Friday. OAN has been working on the launch of the separate channel specifically as a means to target a conservative Spanish-speaking audience.

The channel would largely feature the same far-right, conspiracy-peddling content that OAN has become known for since the start of the Trump era. “It is accurate,” One America News CEO Robert Herring [photo] said when asked by The Daily Beast if he is setting up the new channel. “We think they need it,” he said of the potential conservative Latino viewership.

EXCLUSIVE from @swin24 and me.