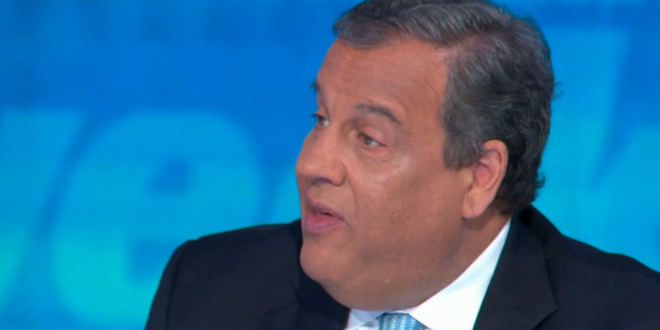 Christie: The Unvaxxed Don’t Want To Be Indoctrinated

Former New Jersey Gov. Chris Christie (R) advised officials working to convince unvaccinated Americans to receive a coronavirus inoculation to focus on explaining the facts about vaccines rather than mandates.

“The vaccines do work,” Christie said Sunday on ABC’s “This Week.” “Every focus group I’ve been in, Republicans who are not vaccinated, you have to walk them through the logic of this.” Christie added that unvaccinated or vaccine-hesitant Americans “don’t want to be indoctrinated.”

“They’re willing to be vaccinated,” he added. The former governor of New Jersey said leaders in the U.S. have “fallen down” in their messaging campaign on vaccinations. “They’re just saying, ‘Get vaccinated,'” he said.

“One of the places where our leaders have fallen down is they’re not explaining it … These folks do not respond to being ordered to do those things.” https://t.co/gxVEUitvor pic.twitter.com/EEeLcmGA1X