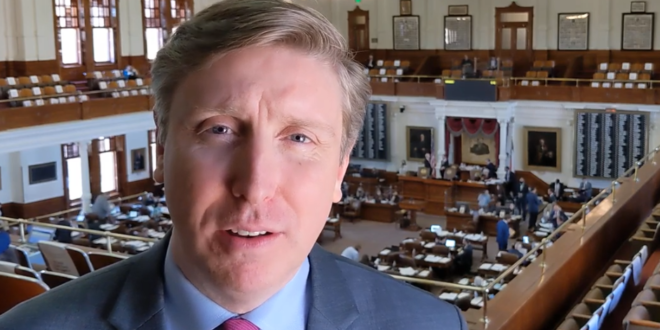 In the latest move in a wave of right-wing reaction against teaching about racism in American history, Texas Gov. Greg Abbott signed legislation Monday establishing the “1836 Project,” an advisory committee that he said will promote “patriotic education” and ensure that future generations understand Texas values.

The legislation requires the project to promote the state’s “Christian heritage.”

Historian Seth Cotlar was among those who responded to Abbott’s signing statement with posts about the state’s history of encouraging settlement by slave owners and its decision to secede from the Union in response to northern states’ hostility to the “beneficent and patriarchal system of African slavery.”