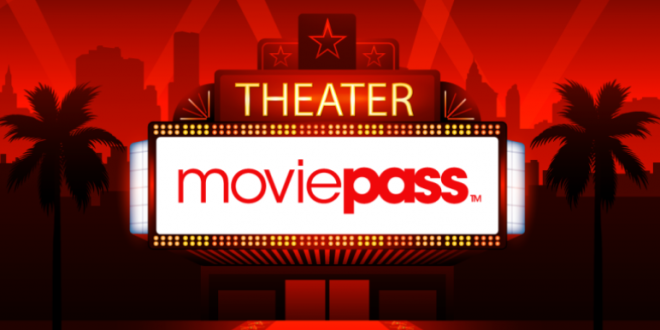 From the Federal Trade Commission:

The operators of the MoviePass subscription service have agreed to settle Federal Trade Commission allegations they took steps to block subscribers from using the service as advertised, while also failing to secure subscribers’ personal data.

Under the proposed settlement, MoviePass, Inc., its parent company Helios and Matheson Analytics, Inc. (Helios), and their principals, Mitchell Lowe and Theodore Farnsworth, will be barred from misrepresenting their business and data security practices.

Second, MoviePass’s operators launched a ticket verification program to discourage use of the service. This program required subscribers to take and submit pictures of their physical movie ticket stubs for approval through the MoviePass app within a certain timeframe. Subscribers who failed to submit their tickets could not view future movies and could have their subscriptions canceled if they failed to verify their tickets more than once. The program blocked thousands of subscribers from using the service because of problems with the verification system, according to the complaint.

Third, MoviePass’s operators used “trip wires” that blocked certain groups of users—typically those who viewed more than three movies per month—from utilizing the service after they collectively hit certain thresholds based on their monthly cost to the company, the FTC alleges.

Read the full release. It doesn’t appear that the parent company will be paying any financial penalties but would be fined up to $43,792 for each further infraction. MoviePass shut down in September 2019 six months after Helios was delisted by the stock exchange.