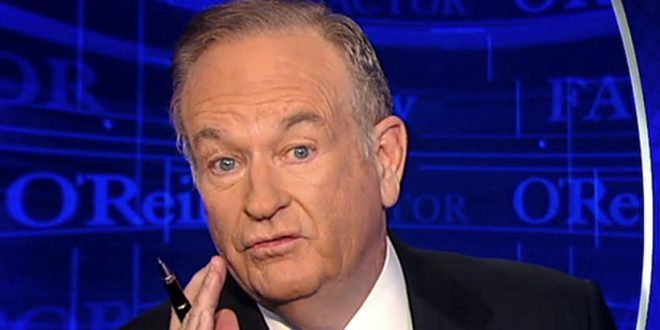 One of then-President Donald Trump’s last big, mass rallies before the coronavirus pandemic was at the BB&T Center in Sunrise, in November 2019. He’s coming back, just over two years later. The former president is teaming up with former Fox News host Bill O’Reilly for a series of four conversations in December.

The first date, O’Reilly announced on his website Monday, is Dec. 11 at the Sunrise arena. Like all big arena shows, the tickets go on sale six months in advance. (Starting Monday at Ticketmaster.com.

The description of the Trump-O’Reilly conversations, which organizers are calling “The History Tour,” says Trump “will provide a never-before-heard inside view of his administration — which will be historical in and of itself.”

O’Reilly left Fox in 2017 under an avalanche of sexual harassment accusations and at least $13 million in settlements paid by the network. Trump, of course, said O’Reilly did nothing wrong.

O’Reilly’s many bestselling “history” books, most of which start with the word “Killing” have faced criticisms over their accuracy.