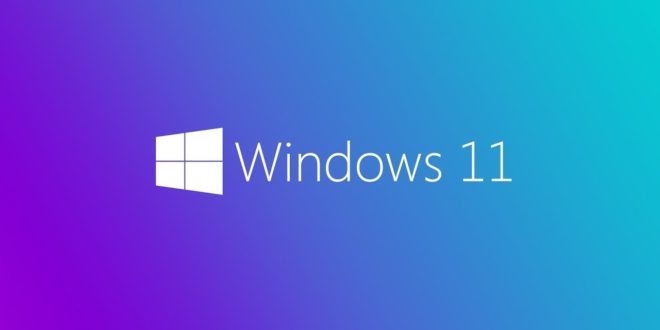 Microsoft is officially confirming the name for the next release of Windows today: Windows 11. After months of teases, hints of the number 11, and a giant Windows 11 leak, Microsoft’s new operating system is official.

The big focus for Windows 11 is a simplification of the Windows user interface, a new Windows store, and improvements to performance and multitasking. Windows 11 will also include support for running Android apps for the first time.

There’s no release date for Windows 11 yet, but Microsoft has promised to make it available as a free upgrade to Windows 10 users this holiday. We’re expecting Windows 11 to appear at some point in October, alongside new hardware running the operating system.