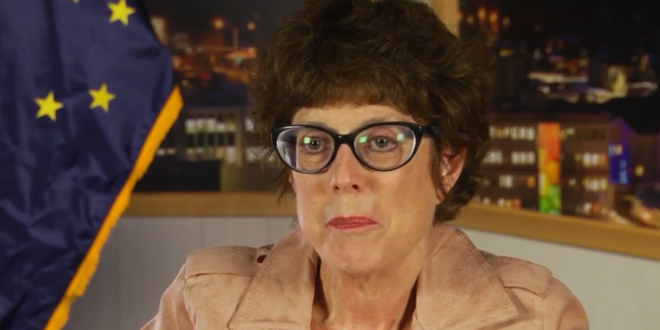 The charges against LeDoux came after state elections officials notified the Alaska State Troopers of what they described as irregularities with absentee ballot applications during her 2018 re-election campaign. The FBI also participated in the investigation.

Simpson’s son Caden is also being charged with voter misconduct. He’s represented by a public defender, according to a state courts database.

An Anchorage grand jury has indicted former Rep. Gabrielle LeDoux on four new felonies related to her 2018 campaign for the Alaska Legislature: https://t.co/HZNvccQM4p

Previous Walton Family Sets Up $1M Fund For AR LGBT Groups
Next Lindell: I’m Spending “A Lot Of Money” To Track Down The “Bots And Trolls” That Got My Lawyer Fired [VIDEO]