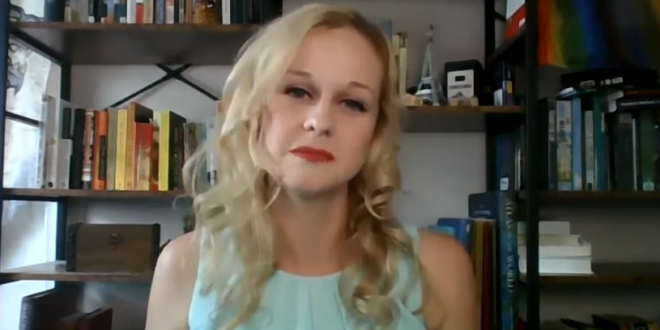 The scientist who said she was fired by Gov. Ron DeSantis for refusing to censor Florida’s Covid-19 numbers said Tuesday she’s hoping to unseat another high-profile Republican politician in the state — Rep. Matt Gaetz.

Rebekah Jones said the congressman, currently under investigation by the Justice Department for allegedly paying an underage girl for sex, is vulnerable.

“I hope I do better than a sex trafficker,” Jones told NBC News. “It’s absurd that he’s still in office. Someone like that should not go unchallenged.”