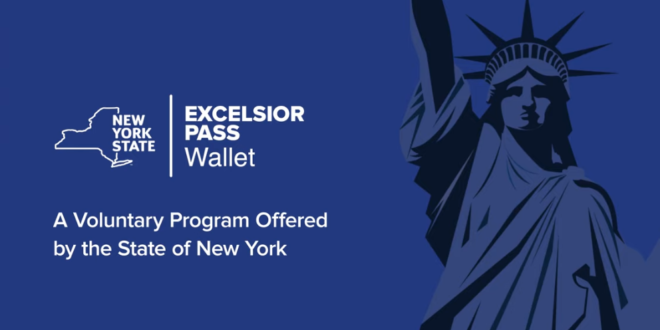 This magic ticket is New York State’s Excelsior Pass, which was introduced in March as the first and only government-issued vaccine passport in the country, accessible, for now, only to people who have been vaccinated in the state.

Though it is basically just a QR code on your phone that indicates your vaccine status, the pass, and vaccine passports more generally, have become a political flash point among conservatives who say the passports violate privacy concerns.

About 1.1 million Excelsior passes had been downloaded onto phones and computers as of last week, according to the state. But so far, 9.1 million New Yorkers have been fully vaccinated.