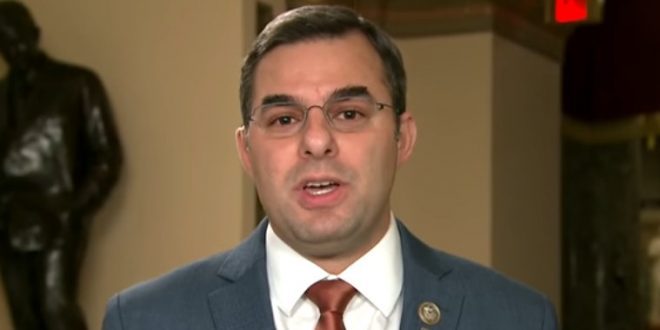 Rep. Justin Amash (L-Mich.) said that people should avoid labeling Rep. Liz Cheney (R-Wyo.) as “some sort of hero,” for her criticism of former President Trump, arguing that the congresswoman could have spoken out earlier.

Amash said that Cheney could have joined him when he warned “the president’s approach could lead to things like violence, could lead to a lot of animosity and contempt, and all sorts of things that would be harmful to our country.”

“She didn’t stand up for that view,” he said. “We had four years where she could have stood up and said, ‘There’s a problem here. What Donald Trump is doing is wrong.’”