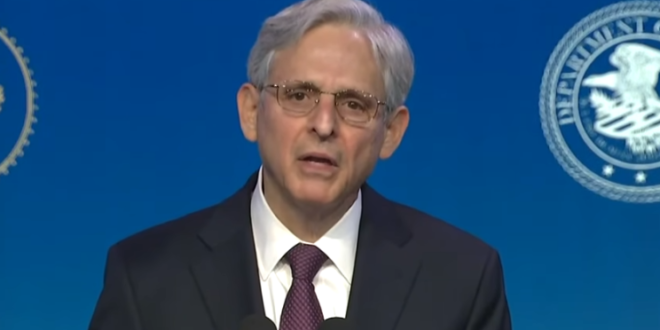 The Justice Department is opening a sweeping probe into policing in Louisville, Kentucky over the March 2020 death of Breonna Taylor, who was shot to death by police during a raid at her home, Attorney General Merrick Garland announced Monday. It’s the second such sweeping probe into a law enforcement agency by the Biden administration in a week.

Attorney General Merrick Garland last week announced a probe into the tactics of the police in Minneapolis following the death of George Floyd. https://t.co/B7bwjEJOl5