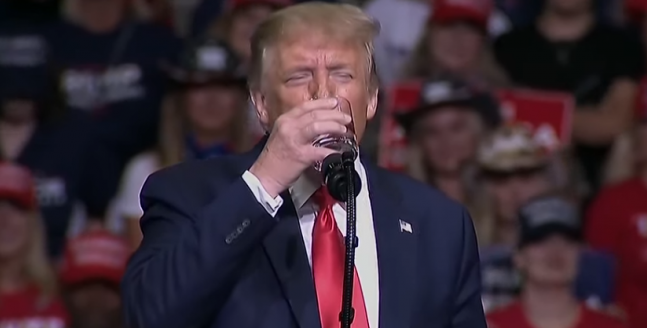 It seems “Ricky” has some explaining to do. A federal judge in Washington, D.C. on Tuesday granted Donald Trump’s request for an extension to respond to a lawsuit filed by Rep. Bennie Thompson (D-Miss.) and the NAACP after an “unknown individual identified only as ‘Ricky’” signed for the summons and complaint sent via certified mail.

U.S. District Judge Amit Mehta, an appointee of Barack Obama, agreed to give the former president more time to respond to the congressman’s lawsuit after Thompson’s process server mailed the court documents to Mar-a-Lago where someone named Ricky—whom Trump claims he does not know—signed for them last month.

Judge Grants Trump Extension to Respond to Congressman’s KKK Act Lawsuit After Someone Named ‘Ricky’ Signed for Summons and Complaint at Mar-a-Lagohttps://t.co/vdW3LrbyWr