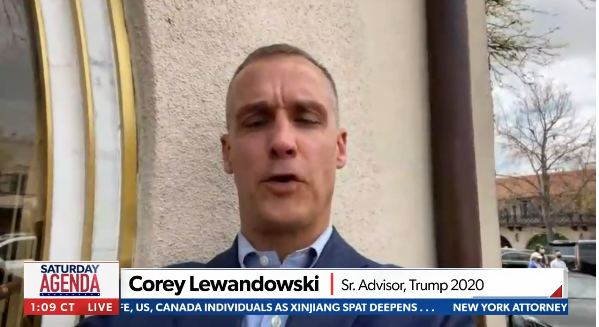 Lewandowski: Trump’s Social Media Platform Will Be “Built From Scratch” Without Support From Amazon

“The platform that the president is building is not going to rely on Amazon, or Amazon servers, it’s going to be completely built from scratch, from the ground up, and that’s going to give him the opportunity to control not only the distribution of it, but also who participates in it. I mean that in a positive way.

NOTE: Earlier this week Axios reported that Trump was looking at partnering with the startup social media app FreeSpace.