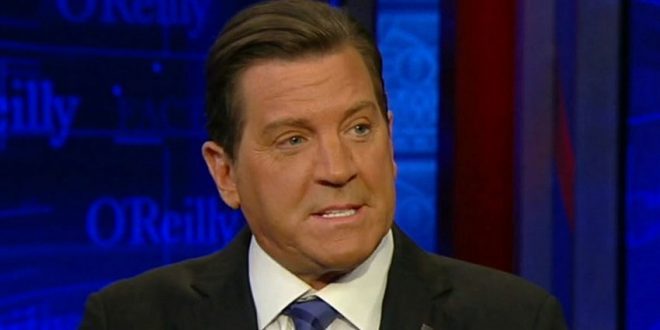 Ex-Fox Host Eric Bolling May Launch Run For US House

Conservative TV talk show host Eric Bolling is in preliminary discussions about waging a congressional campaign in his adopted home state of South Carolina, according to multiple people familiar with the talks.

People briefed on the discussions say it isn’t immediately clear where Bolling would run, but that he could potentially wage a primary against GOP Rep. Tom Rice, who voted for then-President Donald Trump’s impeachment, or another Republican representative, Nancy Mace.

In January, Sinclair canceled his show “America This Week,” which he’d hosted for two years. Prior to joining Sinclair, he spent 11 years at Fox News. Bolling left the network in Sept. 2017 amid allegations that he engaged in sexual misconduct, though he has denied the accusations.

Read the full article. Bolling last appeared on JMG when Sinclair made a list minute call to pull his piece which would have accused Anthony Fauci of creating the coronavirus.