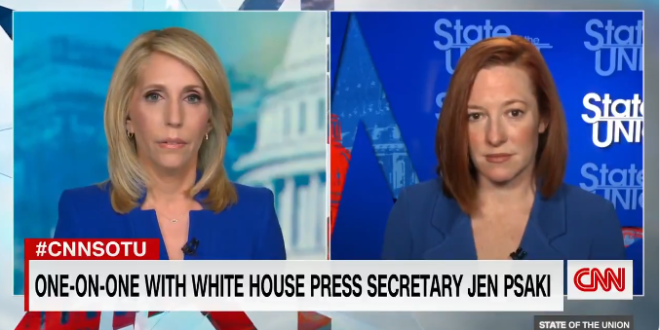 White House press secretary Jen Psaki on Sunday said President Joe Biden supports an “independent review” of the sexual harassment accusations leveled against New York Gov. Andrew Cuomo last week by a pair of former aides — adding that it was personally difficult for her to read the latest account of alleged misconduct by the governor.

Speaking on CNN’s “State of the Union,” Psaki did not answer directly on Sunday when asked whether Biden believes either Bennett’s or Cuomo’s account, but said the president “has been consistent that he believes that every woman should be heard.”

White House Press Secretary Jen Psaki on the sexual assault allegations against NY Gov. Andrew Cuomo: “There should be an independent review of these allegations. They’re serious. … That’s something we all support and the President supports” #CNNSOTU https://t.co/CxHK6Kgx7f pic.twitter.com/pPoDl1xhQ6