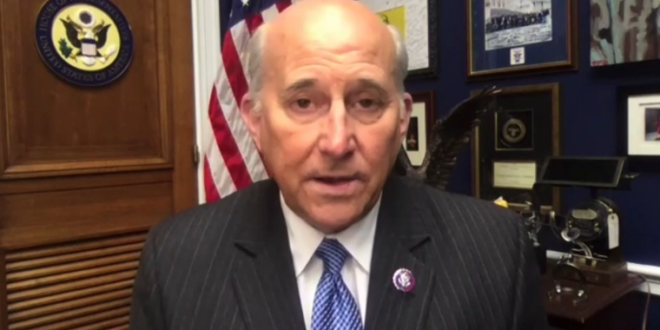 Bar complaints were filed earlier this week against three attorneys who worked on lawsuits aimed at overturning the results of the 2020 presidential election.

Each of the accused attorneys is named in a complaint concerning the case stylized as Gohmert v. Pence, a lawsuit filed by Rep. Louie Gohmert (R-Tex.) late last year which asked a federal judge to reconfigure a post-Reconstruction law in order to give then-vice president Mike Pence the power to determine the winner of the 2020 presidential election.

The lawsuit was tossed by a federal district court. Then it was thrown out by a federal appellate court. Completing the hat trick, the U.S. Supreme Court declined to consider the lawsuit with a single sentence in early January.