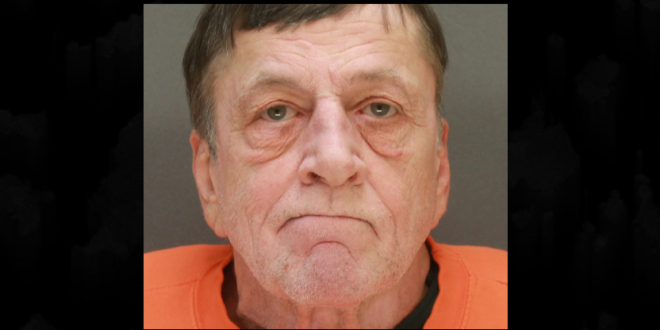 A suspect is in custody and multiple people are injured following a shooting at an Allina Health Clinic in Buffalo Tuesday morning. WCCO-TV has confirmed the suspect is Gregory Ulrich, 67, of Buffalo. He is currently in custody in the Wright County Jail.

According to Wright County Sheriff’s Office officials, they received at 10:54 a.m. a report of shots fired at 755 Crossroads Campus Drive. Officers with Buffalo police and deputies with Wright County responded.

An Allina representative confirmed at 11:30 a.m. that there was an “active shooter” situation at the Buffalo clinic. Despite some reports early on of explosive devices, John Holler with Wright County said that there were no bombs or explosives detonated.

Gregory Ulrich, 67, from Buffalo is the suspect. Sheriff says they’ve had several calls for service regarding him dating back years. @kstp pic.twitter.com/4T8X0quqNr

UPDATE: The suspect in a Buffalo health clinic shooting involving multiple victims has been identified as 67-year-old Gregory Ulrich of Buffalo. | https://t.co/TEXKKXe6OP pic.twitter.com/00niJ668Tu