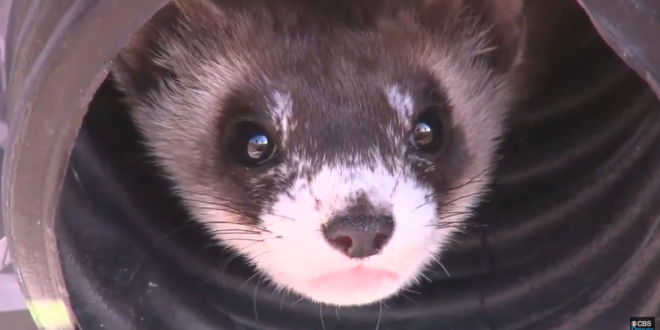 Scientists have cloned the first U.S. endangered species, a black-footed ferret duplicated from the genes of an animal that died over 30 years ago. The slinky predator named Elizabeth Ann, born Dec. 10 and announced Thursday, is cute as a button.

Cloning eventually could bring back extinct species such as the passenger pigeon. For now, the technique holds promise for helping endangered species including a Mongolian wild horse that was cloned and last summer born at a Texas facility.