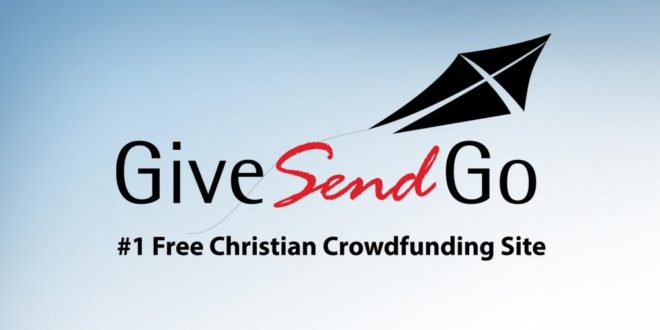 This morning PayPal confirmed to Gizmodo that it has cut ties with GiveSendGo, the Christian crowdfunding platform which hosts fundraisers for, among other causes, Kenosha shooter Kyle Rittenhouse and Proud Boys leader Enrique Tarrio.

Since a Trumpist mob descended on D.C. last week with pipe bombs, zip ties, and feces, ultimately storming the Capitol Building in a siege that left five dead, there have been renewed calls for payment processors to stop working with sites sympathetic to these insurrectionists.

Among them: GiveSendGo, which became a viable second-tier fundraising option for causes which GoFundMe and others refused to be associated with.

GiveSendGo bills itself as “by and for Christians.”

CONFIRMED: ⁦@PayPal⁩ has banned GiveSendGo, which has helped raise money for the leader of the Proud Boys and the Kenosha shooter. https://t.co/wx0exVHfFR

Just sayin’ when we receive that one “thank you for GiveSendGo’s stand for freedom” email amidst 1000’s of hate mail it reminds me that there are people who are standing with us. Makes us tear up with gratefulness! Don’t just assume people know you stand with them. Let them know!