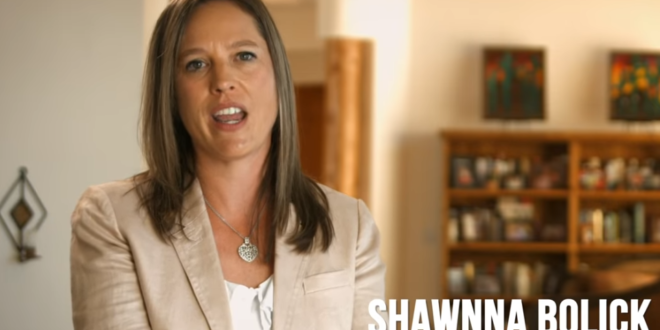 The Republican chair of Arizona’s state House Ways and Means Committee introduced a bill Wednesday that would give the Legislature authority to override the secretary of state’s certification of its electoral votes. GOP Rep. Shawnna Bolick introduced the bill, which rewrites parts of the state’s election law, such as sections on election observers and securing and auditing ballots, among other measures.

One section grants the Legislature, which is currently under GOP control, the ability to revoke the secretary of state’s certification “by majority vote at any time before the presidential inauguration.” “The legislature may take action pursuant to this subsection without regard to whether the legislature is in regular or special session or has held committee or other hearings on the matter.”

The Republican chair of Arizona’s state House Ways and Means Committee has introduced a bill that would grant the legislature the ability to revoke the sec. of state’s certification of election results at any time before the presidential inauguration. https://t.co/cYf0ee4GXt