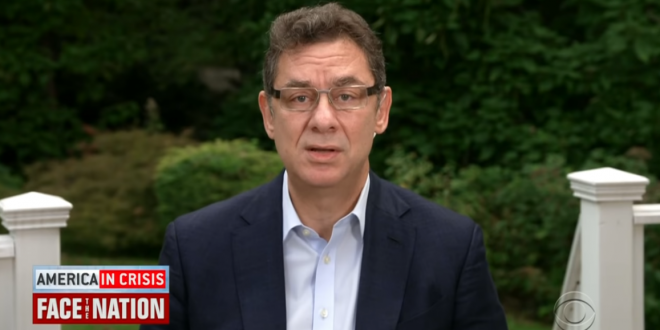 Both Pfizer and Moderna, the two major drug manufacturers likely to receive emergency authorizations for a Covid-19 vaccine in the coming weeks, have rejected invitations from President Trump to appear at a White House “Vaccine Summit” on Tuesday, according to two sources familiar with the event’s planning.

The Trump administration has openly feuded with Pfizer in recent weeks over its involvement in Operation Warp Speed and the timing of a data release showing its vaccine to be highly effective, but had nonetheless invited CEO Albert Bourla [photo]. Moderna CEO Stéphane Bancel was also invited, but neither he nor another company executive will attend.

The vaccine manufacturers’ absences will be conspicuous at a “Vaccine Summit,” an event that drug industry figures and one Trump administration official largely viewed as a public relations stunt when STAT first reported the event last week.

Scoop: The Trump administration invited Pfizer and Moderna, the two companies expected to soon receive Covid-19 vaccine authorizations, to the White House for a “Vaccine Summit” tomorrow seen largely as a P.R. move. Both will be conspicuous no-shows: https://t.co/6mHryCfmBi