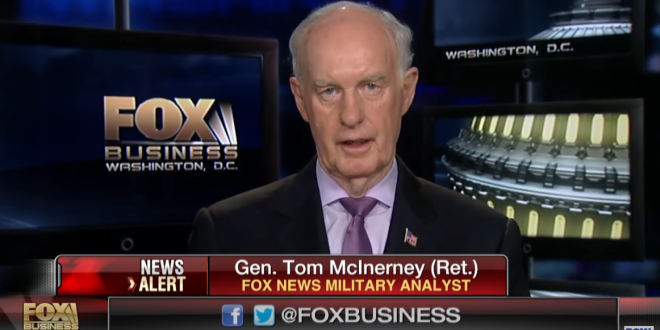 US Army Hits Back At QAnon General’s Bullshit Claims

A retired Air Force three-star general reignited baseless conspiratorial claims about U.S. troops’ involvement in clandestine missions in the wake of the presidential election — claims an Army official said are 100% false. No Special Forces soldiers were killed while seizing computer servers in Germany as part of a CIA operation after the presidential election. There was, in fact, no mission of the sort.

And members of the 305th Military Intelligence Battalion are not “the Kraken” that an attorney for President Donald Trump said last month she’d be unleashing. The unit is not involved in any post-election missions supporting the White House — a move that would be highly unlikely considering it’s an entry-level training battalion where new soldiers who haven’t yet picked up their military occupational specialty are assigned. “The allegations are false,” an Army official told Military.com.

Read the full article. My original post on this idiocy is here. Gen. Thomas McInerney was banned by Fox News in 2018 after he claimed that torture had worked on “songbird” John McCain. Fox, however, was fine with airing McInerney’s racist birther claims about Obama. His claims about a “raid” in Germany have gone viral in QAnon/MAGA world.