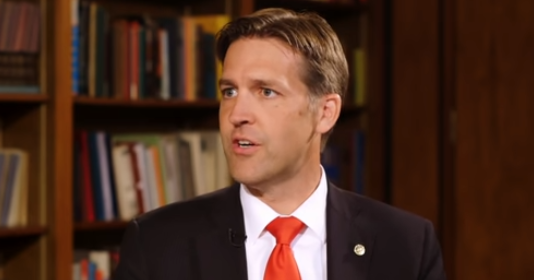 Sasse On Trump’s Pardons: “Rotten To The Core”

Sen. Ben Sasse (R-Neb.) on Wednesday blasted President Trump’s latest pardons of political allies such as
and political adviser Roger Stone as “rotten to the core.”

Sasse issued his statement Wednesday evening, specifically mentioning Manafort and Stone. “This is rotten to the core,” he said in a terse one-liner.

The statement by Sasse said that “felons like Manafort and Stone” had “flagrantly and repeatedly violated the law and harmed Americans.”