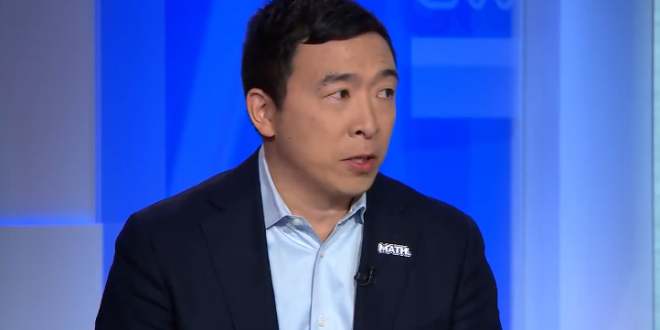 He’s in. Andrew Yang, who rose to prominence during a longshot presidential run, is throwing his hat into next year’s mayoral race. The City Campaign Finance Board confirmed that Yang registered his campaign on Wednesday.  For months, city politicos have been speculating that Yang might jump into the race, which already boasts a crowded field.