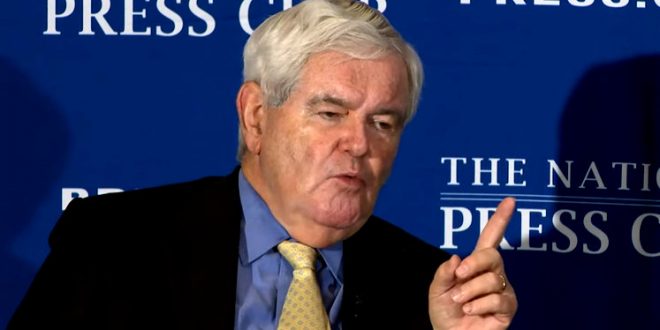 The bid remains a long shot in a state where Democratic President-elect Joe Biden won 63.5 percent of the vote and Republicans have no statewide officeholders. The Gingrich endorsement was touted by California conservative recall backers as a major breakthrough that will boost fundraising, volunteerism and exposure for their recall effort.