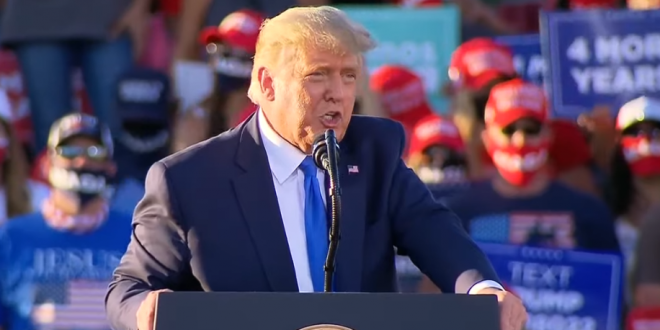 A Fox News poll released Friday found mixed reviews about President Trump’s job performance over the last few years, with a majority ultimately saying they thought the United States was worse off now than it was four years ago.

Fifty-five percent of voters in the the poll said they believe the U.S. is worse off now than it was four years ago, while nearly a third — 32 percent — said it was better off and 11 percent said it was the same.

Previous Newsmax Host Melts Down: “It’s Not Over!” [VIDEO]
Next Gingrich And Huckabee Back Newsom Recall Drive