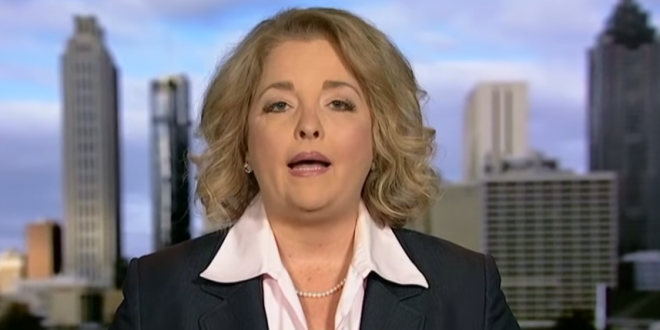 A rapidly growing Facebook group falsely accusing Democrats of “scheming” to steal the election with a plot to “nullify Republican votes” appears to be a part of a coordinated campaign by Republican operatives, and has ties to the Tea Party. The “Stop the Steal” group on Facebook, which was only created on Wednesday but already has almost 300,000 members (and is growing rapidly), prompts new users to its page to navigate to a website off of Facebook to sign up for email updates “in the event that social media censors this group.”

The domain that the group pushes its members to, stolenelection.us, is registered to The Liberty Lab, a firm that offers digital services to various conservative clients, according to its website, and Scott Graves, who lists himself as the firm’s president on LinkedIn. The Facebook group and the website also appear to be linked to Women For America First, a group organized in 2019 to protest against Donald Trump’s impeachment.