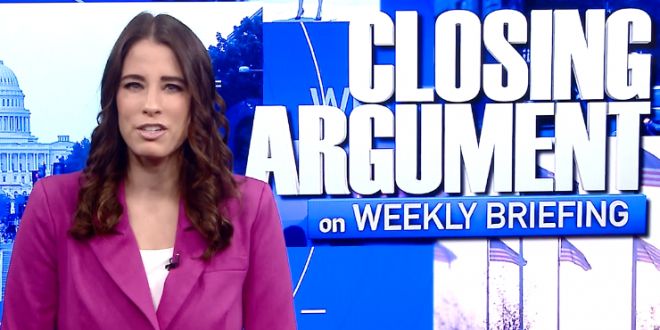 Yet, in the wee hours of the morning, when Trump had a large margin of victory, particularly in Pennsylvania and Michigan, the Democrat leadership of the state stopped the vote counts. Why on Earth would you stop counting? Because Trump is clearly winning, and they need time to find more ballots.

The fact is that Donald Trump won a second term last night. Democrats are tossing Republican ballots, harvesting fake ballots, and delaying the results to create confusion. They want their antifa buddies to cause chaos in American cities so that Americans stop focusing on the election and start fearing their own safety.