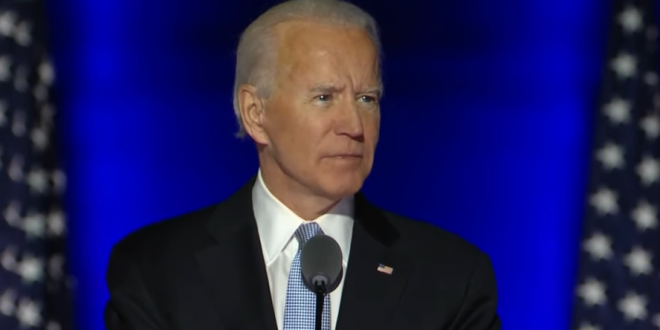 In their first calls with Joe Biden since the U.S. election, the leaders of Japan, South Korea and Australia on Thursday reaffirmed plans to form close ties with the president-elect to tackle issues including climate change and regional security.

Biden had earlier spoken to the leaders of Germany, the UK, Canada and France, but China and Russia have so far held off passing on their congratulations and speaking with the President-elect.