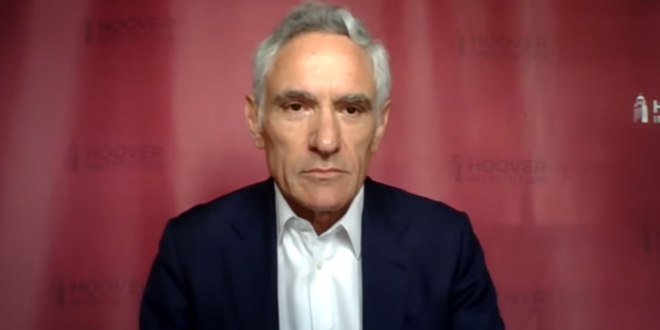 As summer faded into autumn and the novel coronavirus continued to ravage the nation unabated, Scott Atlas, a neuroradiologist whose commentary on Fox News led President Trump to recruit him to the White House, consolidated his power over the government’s pandemic response. Atlas shot down attempts to expand testing. He openly feuded with other doctors on the coronavirus task force and succeeded in largely sidelining them.

Birx recently confronted the office of Vice President Pence, who chairs the task force, about the acrimony, according to two people familiar with the meeting. Birx, whose profile and influence has eroded considerably since Atlas’s arrival, told Pence’s office that she does not trust Atlas, does not believe he is giving Trump sound advice and wants him removed from the task force, the two people said.