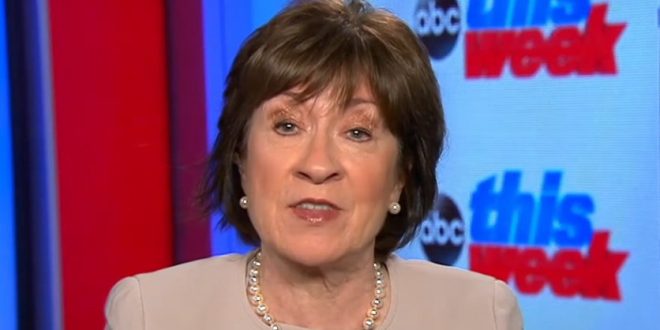 Sen. Susan Collins is financially supporting the state legislative campaigns of two fellow Maine Republicans who fervently believe in QAnon, the perverse conspiracy theory whose adherents are considered a domestic terror threat by the FBI.

In recent days, Facebook and YouTube have announced actions to curb the spread of QAnon content due to mounting fears that its followers — who deify President Trump and believe his enemies are a global cabal of pedophilic Satanists — will engage in violence before or after Election Day.

Read the full article. It’s really something. It appears that Redmond was recently banned by Twitter. 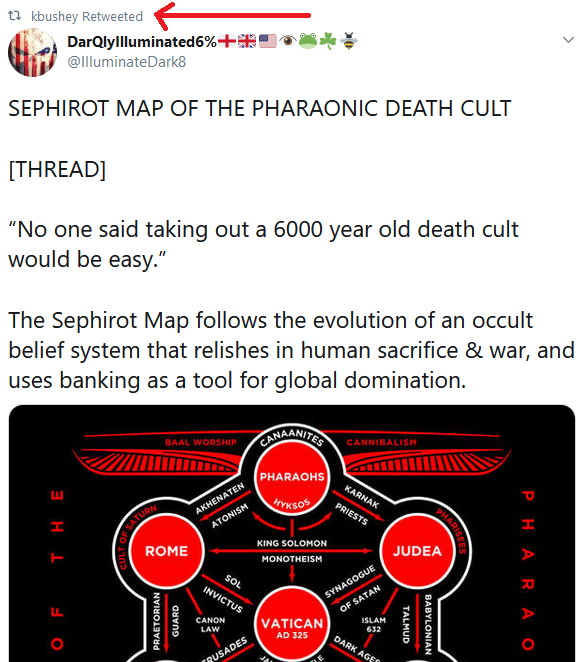 Hmm, if I try to go any hospital, I’m supposed to wear a mask, yet here sits Pres Trump at Walter Read, and no mask and he has the rona….well, no mask for me either…plain and simple…. https://t.co/rwSUSqZaQC