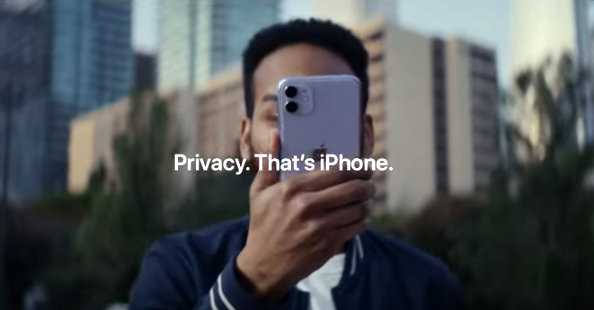 Apple Warns Of “Over Sharing” In Ad Touting Privacy

Some of them are embarrassing, some are potential privacy violations, but they’re among the examples in Apple’s new Over Sharing ad, which re-emphasizes the company’s focus — or at least its image — of being a protector of online privacy.

The ad’s tagline, shown at the end, reads “Some things shouldn’t be shared. iPhone helps keep it that way.” It doesn’t mention any of its tech rivals who have made headlines for breaches, large-scale hacks, and otherwise questionable privacy practices, but it’s clear who Apple’s winking at.