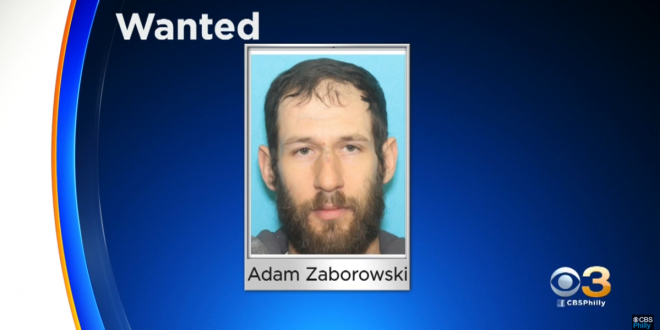 Like many other retail stores reopening during the pandemic, workers at Cigars International have been balancing how to stay in business while keeping customers and employees safe.

But on Friday, a simple request that a patron wear a mask while inside the Bethlehem Township store erupted in gunfire, leaving its staff rattled and police searching for an armed suspect.

An arrest warrant was issued for Adam Zaborowski, 35, of the 800 block of Main Street, Slatington, on attempted homicide and other charges. Police allege Zaborowski shot at a worker in the Cigars International parking lot shortly after 11:23 a.m. Friday. No one was injured.

Zaborowski remains on the loose. He is not permitted to carry a firearm, police said. He was told of the policy by the clerk, but became upset. The clerk then offered to deliver cigars to the customer outside, police said.

He allegedly wasn’t interested in that offer, and fled with the cigars. “Bethlehem Township Police identified a suspect and are preparing an arrest warrant,” township police said in a statement.