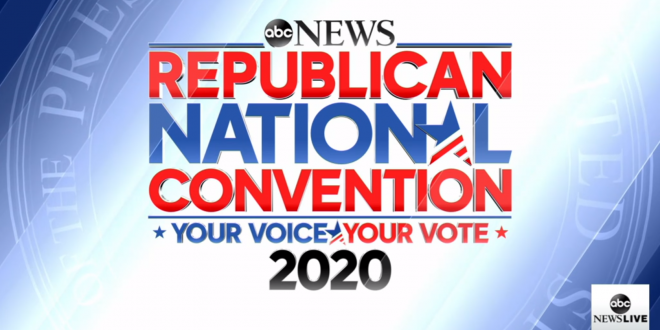 Secretary of State Mike Pompeo will also speak, breaking with a tradition of the nation’s top diplomats not addressing political conventions. He will speak from Jerusalem while on a diplomatic trip to Israel. The Trump administration has insisted he is speaking as a private citizen and said taxpayer dollars are not funding the remarks.