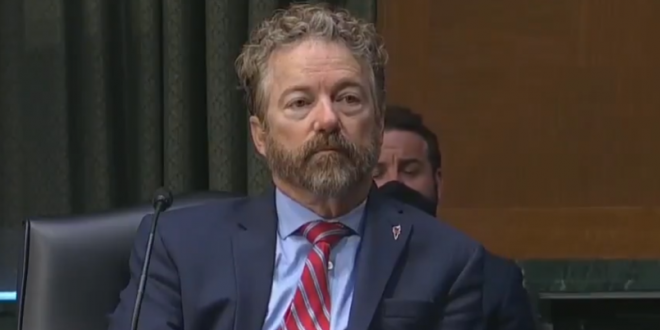 Sen. Rand Paul, a long-time critic of Rep. Liz Cheney, joined the conservative pile-on of the Wyoming Republican, saying on Wednesday: “I don’t think she’s good for the country” and accused her of trying to “sabotage” President Donald Trump’s foreign policy.

Paul, a libertarian-minded Republican, has long sparred with Cheney, who supports hawkish views on national security. And asked about House conservatives lashing out at Cheney behind closed doors, Paul joined in on the criticism in an interview with CNN.

“I mean she tries to sabotage everything he tries to do in foreign policy, so I don’t know whether she’s a good advocate for the President or not,” Paul said when asked if he thinks she should remain as a congressional co-captain for the Trump campaign’s finance committee.