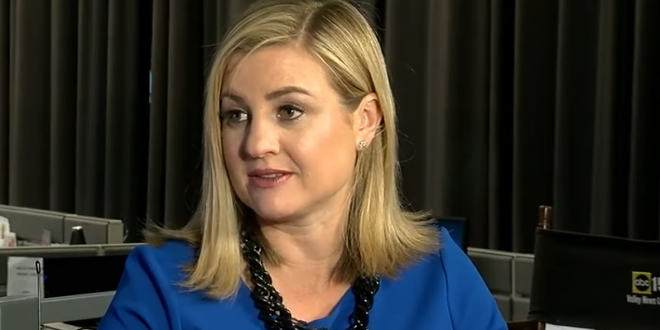 The Federal Emergency Management Agency denied multiple requests for a mega-COVID-19 testing site in Phoenix, according to Phoenix Mayor Kate Gallego. Gallego said her office asked FEMA to implement a large-scale, drive-thru testing site — as they’ve done in other cities, including Houston — multiple times since the earliest days of the novel coronavirus pandemic.

She said her initial request came in April, but federal government officials told her that Phoenix’s case numbers were not high enough to merit that infrastructure. Now that Arizona has surpassed 100,000 known COVID-19 cases and is nearing 2,000 deaths, Gallego asked the federal government again. “They said they’re trying to get away from that type of testing site and they don’t want to open any new ones,” she said.

“We sent a message that we had defeated COVID-19 and we had not,” Phoenix Mayor Kate Gallego says.

“We are really in a bad situation where we need more resources for our medical system and help with testing.”https://t.co/RjAkRNQ2EE