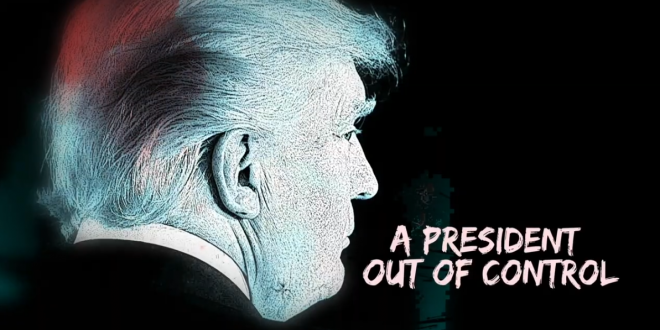 Lincoln Project: Portland Is How It Starts [VIDEO]

Just out from the Lincoln Project:

The Lincoln Project today released a new video, “How It Starts”, a warning about how Trump, Bill Barr and Chad Wolf are ordering unnamed and unmarked agents into our streets.

“The videos of masked, anonymous government officers attacking American citizens who pose no threat is shocking to watch. Federal agents with no badge are kidnapping civilians into unmarked vans. How is this America?” said Lincoln Project co-founder Reed Galen. He continued, “All Americans must be vigilant.”

It is unthinkable that today, in a major American city, there are unmarked vans driven by nameless, badgeless armed forces snatching people from the streets in a terrifying attempt to oppress peaceful protest. Trump may believe this is how his takeover starts, but on November 3rd, Americans will put his abuse of power to an end.

Portland is how it starts. pic.twitter.com/RgWWRujfqy