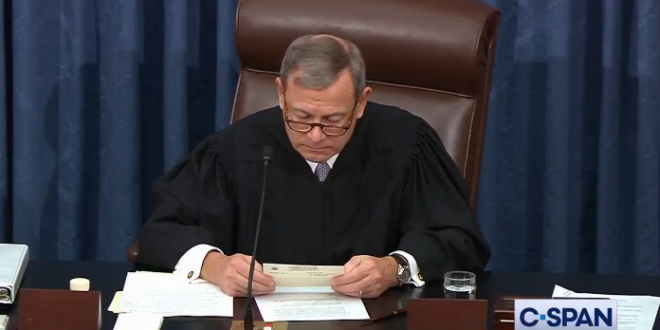 The 65-year-old chief justice was taken by ambulance to a hospital after the June 21 incident at the Chevy Chase Club, which was serious enough to require sutures. He stayed at the hospital overnight for observation and was released the next morning.

Roberts has twice experienced seizures, in 1993 and in 2007, but Supreme Court spokeswoman Kathleen Arberg said doctors ruled out that possibility in the latest incident. Doctors believe he was dehydrated, she said.